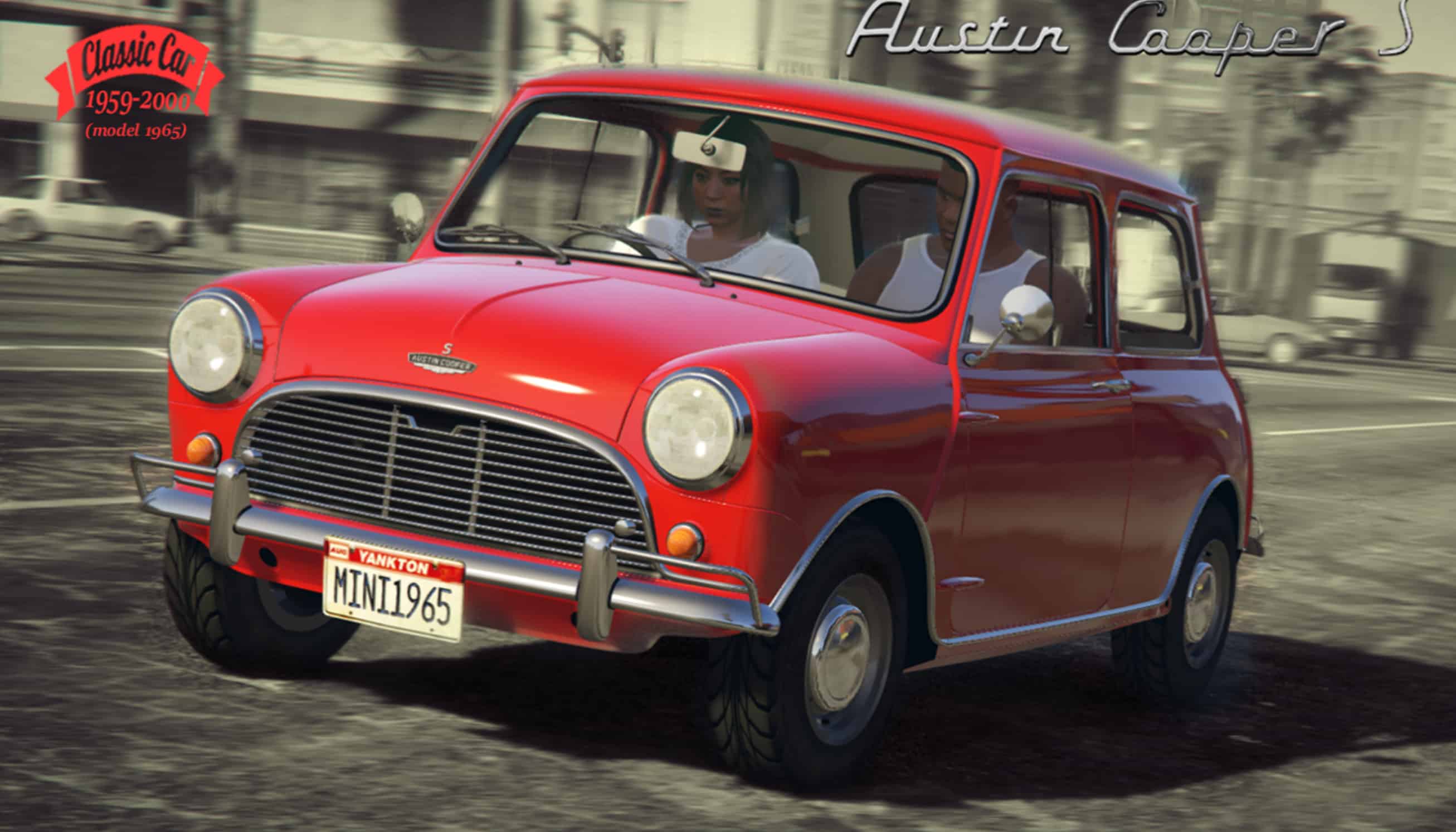 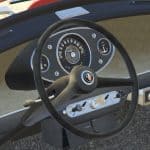 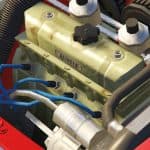 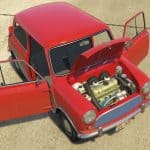 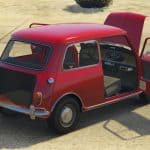 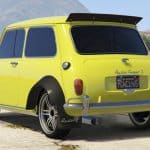 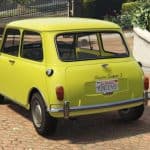 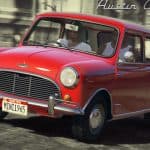 “Mini” is a two-door compact city car that was produced by the British Motor Corporation (BMC) and its successors from 1959 until 2000. It is most commonly known under the “Austin” or “Morris” name, but was also sold as Rover, Leyland, Riley, Wolseley, Aro, or Innocenti. It was also manufactured around Europe: in Italy (by Innocenti), Spain (by Authi), Yugoslavia (by IMV – in Novo Mesto, Slovenia) and Romania (by ARO Leyland). Outside Europe: Australia (BMC,Leyland), New Zealand (NZMC) and South Africa (BMC).

For GTA V conversion I used the models from FH4 and NFS games. I made two versions of the car: “LHD” with the steering wheel on the left, and “RHD”with the steering wheel on the right. Both versions are in the same dlc pack and share texture, handling and tuning parts. RHD car has an extra meta (vehiclelayouts.meta). Credits for “Vsoreny” whose “layout_LOW_RHD” I changed a bit to better fit. There are some bugs in the RHD version related to animations on the opposite side of the vehicle (especially in drive-by animations). Spawned bodyguards are sometimes confused to get in the car as a passenger, but after a while they find their way.

For both versions of the car:
changeable interior, dashboard and wheel colors; animated engine and exhaust; breakable ALL glass; working dials and signal lights on the dashboard; hands on the wheel; foot on the pedal; correct passengers positions; working lights; doors; dirt-dust-burnt map; correct collision; inner glass does not turn black after upgrade… (if something is wrong, please report, I would fix it If I can) …and LODs to help performance:

Grand Theft Auto 5 is a great game and mods make it even better. The game is still relevant and one of the best games playable right now due to its unmatched physics and open-world experience. Even though GTA Online is there, most people prefer to enjoy the mysteries and the experience in the singleplayer mode. However, it can also get a bit repetitive. GTA 5 Mods help you overcome the boringness to add more content into the game and customize it according to your will. Grand Theft Auto 5 Mods bring various enjoyable elements into the game like new game modes, vehicles, weapons, and characters. The modding community has made mods diverse and you can choose from thousands of mods to fit into the game. For instance, a GTA 5 AUSTIN Mini Cooper S 1.0 Mod can bring your dream vehicle into the game, letting you enjoy it even more. One by one, you can customize the entire collection of GTA 5 vehicles giving it a more lifelike experience with real cars from real manufacturers. Gun mods can bring you the feel and combat experiences of other games, allowing you to wield a lightsaber from Star Wars, the famous dubstep gun from Saints Row, Thor’s hammer, or even the latest collection of cyber-ware and weapons from the most hyped games. Similarly, one visual enhancing Grand Theft Auto 5 AUSTIN Mini Cooper S 1.0 Mod can bring the missing colors of beautiful sunsets and gloomy evenings the game is missing. You can finally enjoy a true Los Angeles experience thanks to plenty of visual enhancing mods the community has come up with. So when are you going to cruise down the streets of Los Santos enjoying the breathtaking views in the latest Cybertruck?