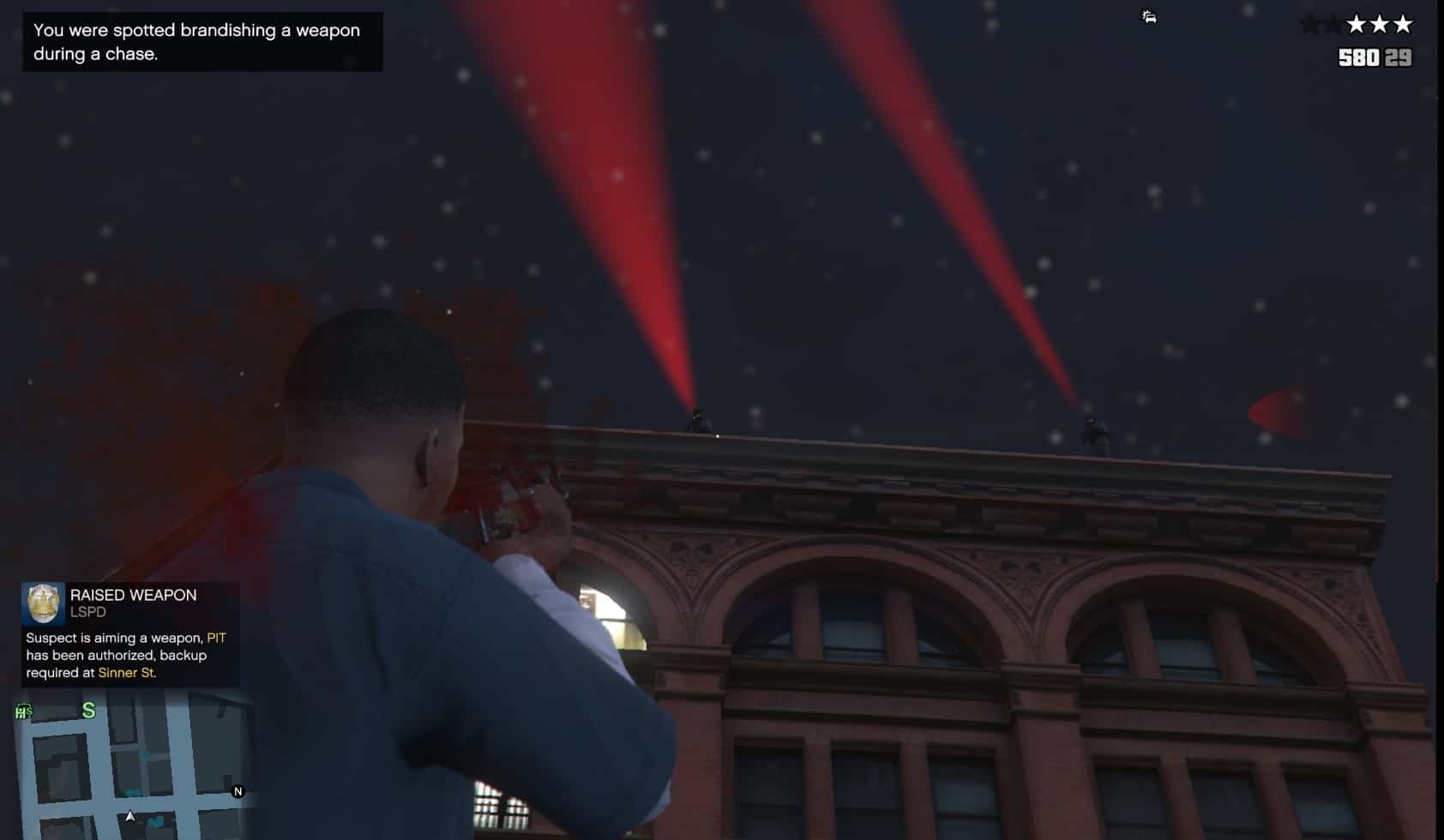 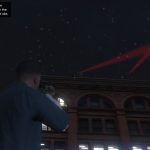 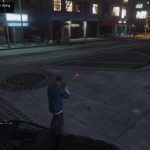 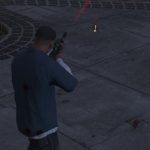 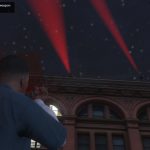 This mod makes Sniper Rifles have a lasersight attachment on them, only works with regular sniper rifle.

Features:
– Enemy Snipers and Police Helicopter’s gunmen can now be seen by red lasersight coming from their weapon.
– You can toggle lasersight attachment by pressing E. (It acts like a flashlight)
– Functions as a component, not script!

Bugs:
– Laser sight dot is a bit big, will try to fix it after i know what causes this.

Recommended Mods:
Police Assaults & Improved Chases 1.1
(Changes Police Helicopter weaponry to Sniper Rifles)
To have Sniper Spawn on Rooftops, use the scenarios from this mod:
Police Snipers on Rooftops [YMT] 1.0

ALSO: The mod doesn’t add Snipers ontop of Rooftops, for that you need my Police Snipers on rooftops mod. The reason i didn’t include that here is the mod is a bit outdated, i had to edit it a bit to make it function just for the screenshots. However, snipers spawned in Police Helicopters (not swat ones, regular ones) will use Sniper Rifles with laser sights.

Grand Theft Auto 5 is a great game and mods make it even better. The game is still relevant and one of the best games playable right now due to its unmatched physics and open-world experience. Even though GTA Online is there, most people prefer to enjoy the mysteries and the experience in the singleplayer mode. However, it can also get a bit repetitive. GTA 5 Mods help you overcome the boringness to add more content into the game and customize it according to your will. Grand Theft Auto 5 Mods bring various enjoyable elements into the game like new game modes, vehicles, weapons, and characters. The modding community has made mods diverse and you can choose from thousands of mods to fit into the game. For instance, a GTA 5 Sniper Rifles with Lasersight Mod 1.0 Mod can bring your dream vehicle into the game, letting you enjoy it even more. One by one, you can customize the entire collection of GTA 5 vehicles giving it a more lifelike experience with real cars from real manufacturers. Gun mods can bring you the feel and combat experiences of other games, allowing you to wield a lightsaber from Star Wars, the famous dubstep gun from Saints Row, Thor’s hammer, or even the latest collection of cyber-ware and weapons from the most hyped games. Similarly, one visual enhancing Grand Theft Auto 5 Sniper Rifles with Lasersight Mod 1.0 Mod can bring the missing colors of beautiful sunsets and gloomy evenings the game is missing. You can finally enjoy a true Los Angeles experience thanks to plenty of visual enhancing mods the community has come up with. So when are you going to cruise down the streets of Los Santos enjoying the breathtaking views in the latest Cybertruck?