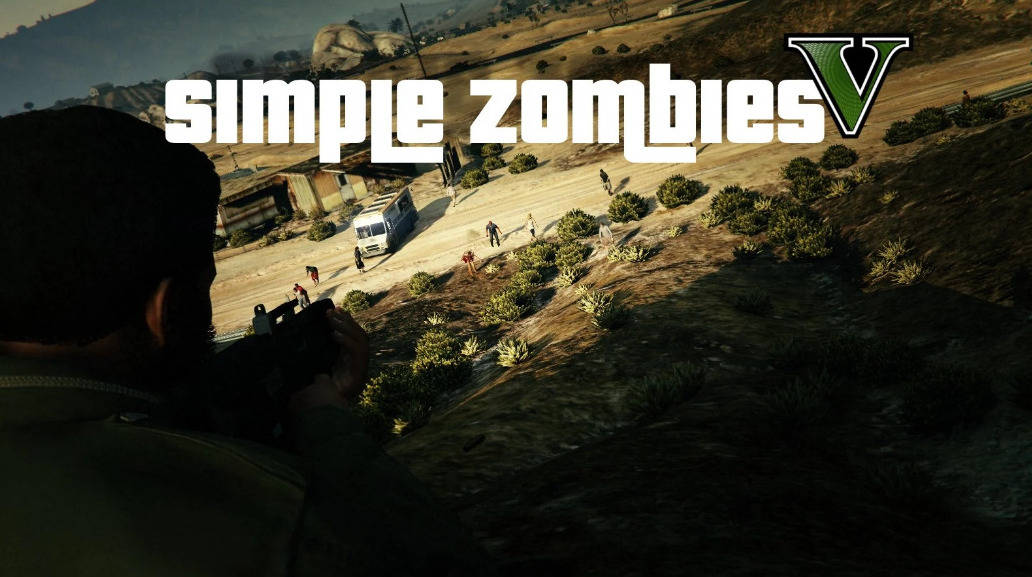 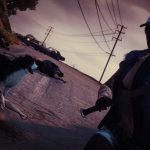 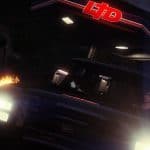 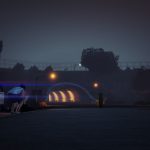 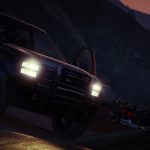 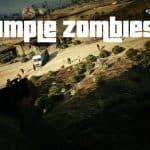 USAGE:
Once in game you can hit ‘I’ to bring up the inventory, and craft items with C, and show how to make the items with F.
You can hit F10 to bring up the zombies menu.
You can go up to a bodyguard and press E to configure him/her.
When in front of a vehicle with low engine health, ‘E’ to repair it.

NOTES:
Zombie are attracted to noise so be weary of that or you may attract the horde. Manage your survivors so they won’t shoot when you don’t want them to. (Remember that you can apply tasks to all survivors at once).
This IS a survival mod, so food and sleep need to be managed, make sure you hunt for food and loot for resources regularly so you can stay alive in this cold new world.
If you run into a “friendly” group, try not to shoot at them. During a zombie apocalypse there is no such thing as being civil.
Build up your camp, and recruit new survivors. Remember that you can tell them to stay behind and “Chill” if needed.
Manage weapons you share with your group. After all, weapons are the key to having the upper hand against dangerous enemies.
Craft walls and barricades to keep zombies from entering your safe zone.

The menu key-codes are editable in the .ini file that is created after you run the game with the mod.

CHANGELOG:
v1.0.2d
Fixed water bug where the player was not able to get water from ocean or lakes.
Fixed resource limit where you could not craft weapon crates.
Patched vehicle spawning so they won’t always spawn in walls.
Added some vehicle damage to windows and doors on certain cars.
Added vehicle parts and repair kit required for fixing vehicles.
Turned off vending machines.
Fixed bandages so they will give both health and armor.
Fixed ammo crafting so you don’t craft as much ammo.
Sorted ammo crafting menu by weapon group instead of weapon.
Fixed small spelling mistake.

v1.0.2b1
Fixed script crash after saving guards.
Night time is extremely dangerous. 50% of the zombies are fast zombies, so you better craft some ammo or sleep through the night!
Added more room for consumable inventory items.

v1.0.2
Completely re-wrote the mod.
Prison gates are now open (sometimes the announcer general dude still talks but I don’t think that’s changeable).
Inventory has item limits. (Don’t worry I’ll add a loot container soon)
Zombies are pretty much the same, but the performance loss is completely gone.
You can clear out restricted areas of zombies (airport, prison, docks, etc)
Weather randomly changes after waking up from sleeping.
Added ammo crafting on the work benches.
Added full controller support (Dpad left to open inventory and to navigate to the menu).
Added new buildable inventory items and resources.
Added ability to lock/unlock doors and gates.
Added the ability to save/load map, guards, and vehicles.
There are two different types of air-drops (loot and weapons).
Some craftable item models have changed.
A LOT of bug fixes.
Most in-game options are now on the menu for quicker access instead of the .ini file.
Zombie damage is configurable.
Fast zombies are a lot harder in hand-to-hand combat, and they will have a greater chance of tackling you.
The survivor (guard) menu has changed.
Fixed bug where guards sometimes won’t follow you or the menu won’t open for them.
There is now a limit to a number of survivors you can have in your group.

v1.0.1c
Zombies are WAY more aware of their surroundings and they’re a lot more sensitive to sound now.
Silencers are now craftable and work with any weapon that can have one.
Added customizable militia vehicle model to ini. Make sure you know the exact model name before entering it.
Zombie hearing range has been increased (configurable in .ini file).
Zombie health is now configurable in the .ini file.
You can now create water from a bottle, beach water, and a camp fire.
Added facial animations to runners.
You can sneak behind zombie up to a certain point before they notice you.
Added new “dirty water” resource that can be used to make clean water.
It’s way easier to sleep now, and nearby enemies will be marked on your map if there are any. If you’re in an area where pedestrians usually spawn like city streets etc. don’t expect for it to always be free of zombies, that’s just the nature of the game.

v1.0.1b
Added fast zombies (enabled via .ini file). They will tackle you, and
make sure that you don’t stand a chance in close combat.
Optimized a bit of the performance issues.
Added ability to loot 24/7 shops.
Updated script so it will not overwrite map (for now until I add car save/loading).
Added new “Thirst” stat.
Added 1 new inventory item and 1 new resource.

v1.0.1
Zombies eat dead body’s.
Optomized some of the performance issues (still looking into it).
Added some debug warnings when models don’t load properly.
No longer using subtitles for showing that survivors are nearby.
Changed repair vehicle button.

v1.0.0a
Fixed map not loading after game load, it should work 100% of the time now. Please let me know if you continue to experience issues. Thank you!

v1.0.0
Added new inventory items (stairs/doors/weapon container/flashlight).
Zombies are now killed instantly by hits to the head from melee weapons (They have to be hard hits).
Interactables are now treated the same with different interaction logic (this gives me more options in the future to add even more interactables).
Car repair time has been internally shortened (still configurable).
Hostile survivors will not spawn near you anymore (was noticing people having issues with them spawning in front of them).
Zombies will not spawn around the props you place, so if you build a camp they will not spawn nearby (you still have to kill the remaining ones).
Game-spawned planes will free fall from the sky, just like an apocalypse.
Inventory items given from loot drops are a bit more scarce than regular, however weapons are still abundant.
Bandages give a bit more health than before.
Zombies can take a ton of bullets, and they WILL GUARANTEED get back up if not shot in the head. They will no longer play the writhe/injured on ground animation even when riddled with bullets.
New animal looting animation.

Grand Theft Auto 5 is a great game and mods make it even better. The game is still relevant and one of the best games playable right now due to its unmatched physics and open-world experience. Even though GTA Online is there, most people prefer to enjoy the mysteries and the experience in the singleplayer mode. However, it can also get a bit repetitive. GTA 5 Mods help you overcome the boringness to add more content into the game and customize it according to your will. Grand Theft Auto 5 Mods bring various enjoyable elements into the game like new game modes, vehicles, weapons, and characters. The modding community has made mods diverse and you can choose from thousands of mods to fit into the game. For instance, a GTA 5 Simple Zombies [.NET] 1.0.2d Mod can bring your dream vehicle into the game, letting you enjoy it even more. One by one, you can customize the entire collection of GTA 5 vehicles giving it a more lifelike experience with real cars from real manufacturers. Gun mods can bring you the feel and combat experiences of other games, allowing you to wield a lightsaber from Star Wars, the famous dubstep gun from Saints Row, Thor’s hammer, or even the latest collection of cyber-ware and weapons from the most hyped games. Similarly, one visual enhancing Grand Theft Auto 5 Simple Zombies [.NET] 1.0.2d Mod can bring the missing colors of beautiful sunsets and gloomy evenings the game is missing. You can finally enjoy a true Los Angeles experience thanks to plenty of visual enhancing mods the community has come up with. So when are you going to cruise down the streets of Los Santos enjoying the breathtaking views in the latest Cybertruck?