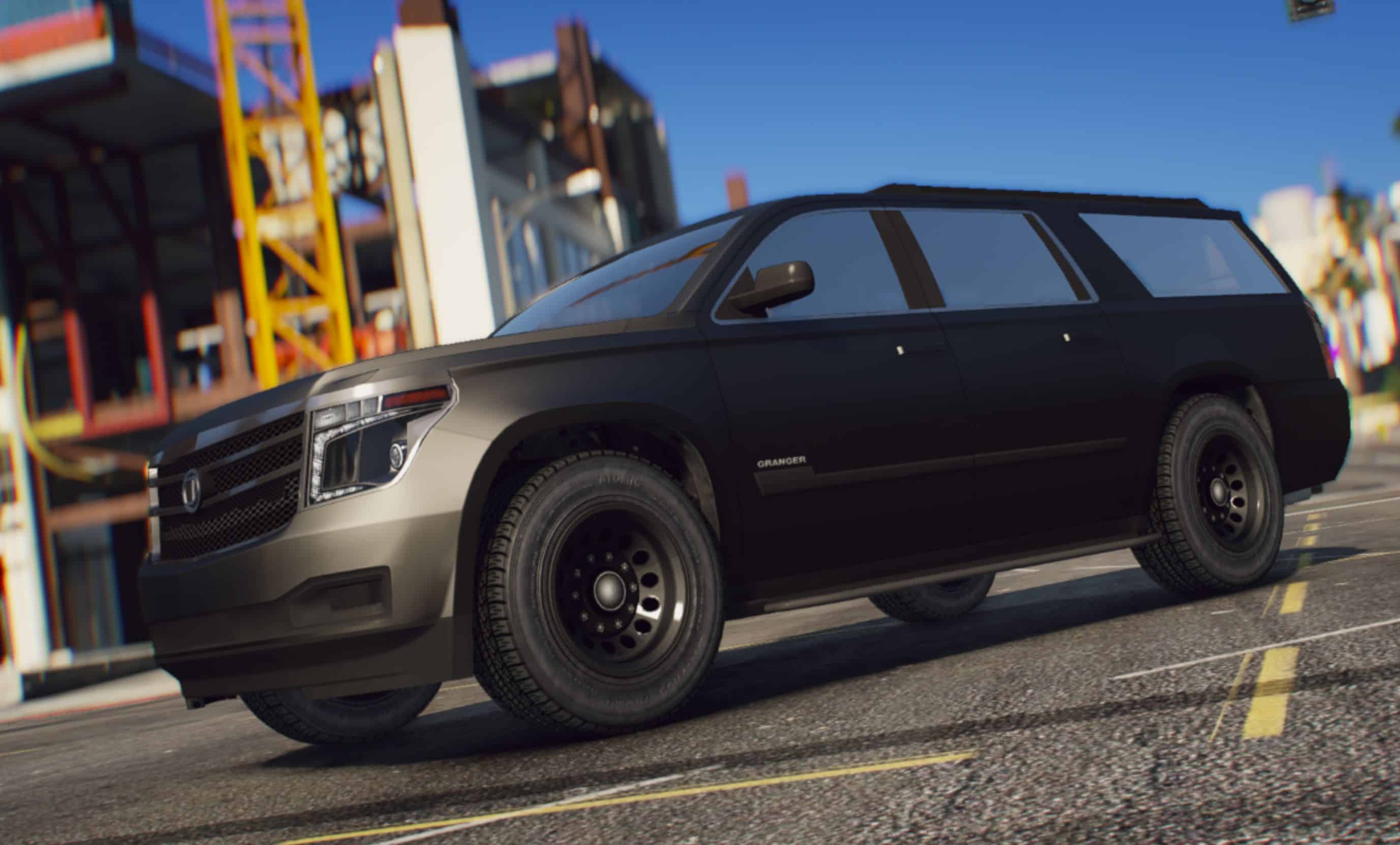 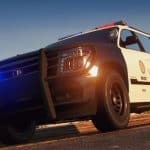 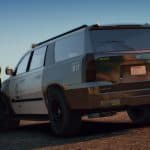 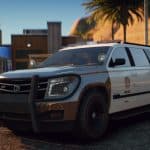 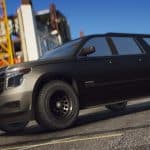 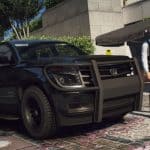 In a world full of the casual suburban moms, and even more so crime, there is one car to do the job. Called to by Declasse, they made their luxury SUV into a vehicle available cheap enough as a fleet vehicle for drug dealers and police officers alike, as the recognisable face of the Los Santos Neighbourhood. But, its a bit generic isnt it? To be honest, ive ran out of fancy words to describe this mall crawler.

Your game must be updated to AT LEAST The Contract Update (mpsecurity) for this mod to work correctly.

Police Version that has:
– Based off the 3600LS
– 3 Extras For New Bullbar, Boot Supplies and Antennas
– 3 Liverys; LSPD Black and white, BCSO Black and White, BCSO All White
– Interior Pieces
– 3 Piece Light Setup

FIB Version that has:
– Based off the 3600LS
– 3 Extras For New Bullbar, Boot Supplies and Antennas
– 3 Piece Light Setup

Grand Theft Auto 5 is a great game and mods make it even better. The game is still relevant and one of the best games playable right now due to its unmatched physics and open-world experience. Even though GTA Online is there, most people prefer to enjoy the mysteries and the experience in the singleplayer mode. However, it can also get a bit repetitive. GTA 5 Mods help you overcome the boringness to add more content into the game and customize it according to your will. Grand Theft Auto 5 Mods bring various enjoyable elements into the game like new game modes, vehicles, weapons, and characters. The modding community has made mods diverse and you can choose from thousands of mods to fit into the game. For instance, a GTA 5 Declasse Granger 3600LS Pack 1.1 Mod can bring your dream vehicle into the game, letting you enjoy it even more. One by one, you can customize the entire collection of GTA 5 vehicles giving it a more lifelike experience with real cars from real manufacturers. Gun mods can bring you the feel and combat experiences of other games, allowing you to wield a lightsaber from Star Wars, the famous dubstep gun from Saints Row, Thor’s hammer, or even the latest collection of cyber-ware and weapons from the most hyped games. Similarly, one visual enhancing Grand Theft Auto 5 Declasse Granger 3600LS Pack 1.1 Mod can bring the missing colors of beautiful sunsets and gloomy evenings the game is missing. You can finally enjoy a true Los Angeles experience thanks to plenty of visual enhancing mods the community has come up with. So when are you going to cruise down the streets of Los Santos enjoying the breathtaking views in the latest Cybertruck?