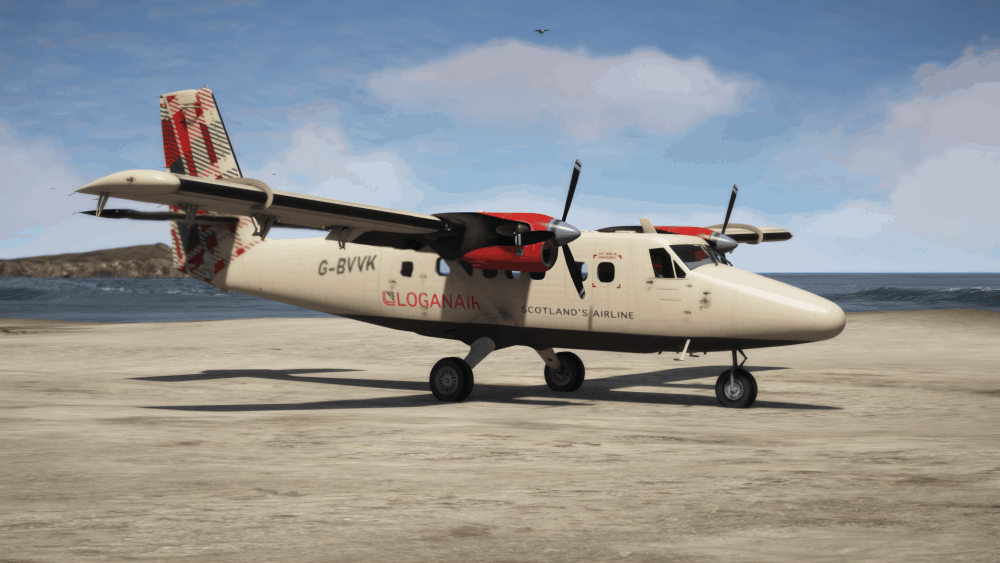 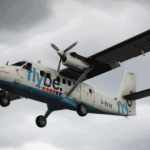 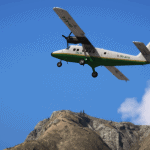 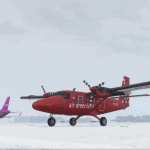 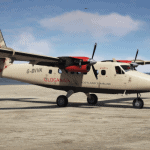 Hi there, here i am with my second full conversion off a plane. Let me know if you like it and be sure to drop any feeback down here

The de Havilland Canada DHC-6 Twin Otter, currently marketed as the Viking Air DHC-6 Twin Otter, is a Canadian 19-passenger STOL (Short Takeoff and Landing) utility aircraft developed by de Havilland Canada and currently produced by Viking Air. The aircraft’s fixed tricycle undercarriage, STOL capabilities, twin turboprop engines and high rate of climb have made it a successful commuter passenger airliner as well as a cargo and medical evacuation aircraft. In addition, the Twin Otter has been popular with commercial skydiving operations, and is used by the United States Army Parachute Team and the United States Air Force’s 98th Flying Training Squadron.

There are a couple off interesting features for this plane,

Feel free to upload liveries for it, just mention the model with me and fox as author in the description

I wanna thank you guys so much for letting me get so close to the whole modding experience.

I have some cool projects awaiting ahead so stay tuned for that.

Credits: - FoxUnitOne, for learning me how to mod and learning me the base features of Zmodeler - Kiryu, for testing the mod ingame and making some cool screens of it - Reacon for converting some off the skins you see on this mod - SkylineGTRFreak, for letting me use some parts off the A220 for this mod - Iceman, for providing me with the model

Grand Theft Auto 5 is a great game and mods make it even better. The game is still relevant and one of the best games playable right now due to its unmatched physics and open-world experience. Even though GTA Online is there, most people prefer to enjoy the mysteries and the experience in the singleplayer mode. However, it can also get a bit repetitive. GTA 5 Mods help you overcome the boringness to add more content into the game and customize it according to your will. Grand Theft Auto 5 Mods bring various enjoyable elements into the game like new game modes, vehicles, weapons, and characters. The modding community has made mods diverse and you can choose from thousands of mods to fit into the game. For instance, a GTA 5 de Havilland Canada DHC-6-300 Twin Otter [Add-on I Liveries] Mod can bring your dream vehicle into the game, letting you enjoy it even more. One by one, you can customize the entire collection of GTA 5 vehicles giving it a more lifelike experience with real cars from real manufacturers. Gun mods can bring you the feel and combat experiences of other games, allowing you to wield a lightsaber from Star Wars, the famous dubstep gun from Saints Row, Thor’s hammer, or even the latest collection of cyber-ware and weapons from the most hyped games. Similarly, one visual enhancing Grand Theft Auto 5 de Havilland Canada DHC-6-300 Twin Otter [Add-on I Liveries] Mod can bring the missing colors of beautiful sunsets and gloomy evenings the game is missing. You can finally enjoy a true Los Angeles experience thanks to plenty of visual enhancing mods the community has come up with. So when are you going to cruise down the streets of Los Santos enjoying the breathtaking views in the latest Cybertruck?