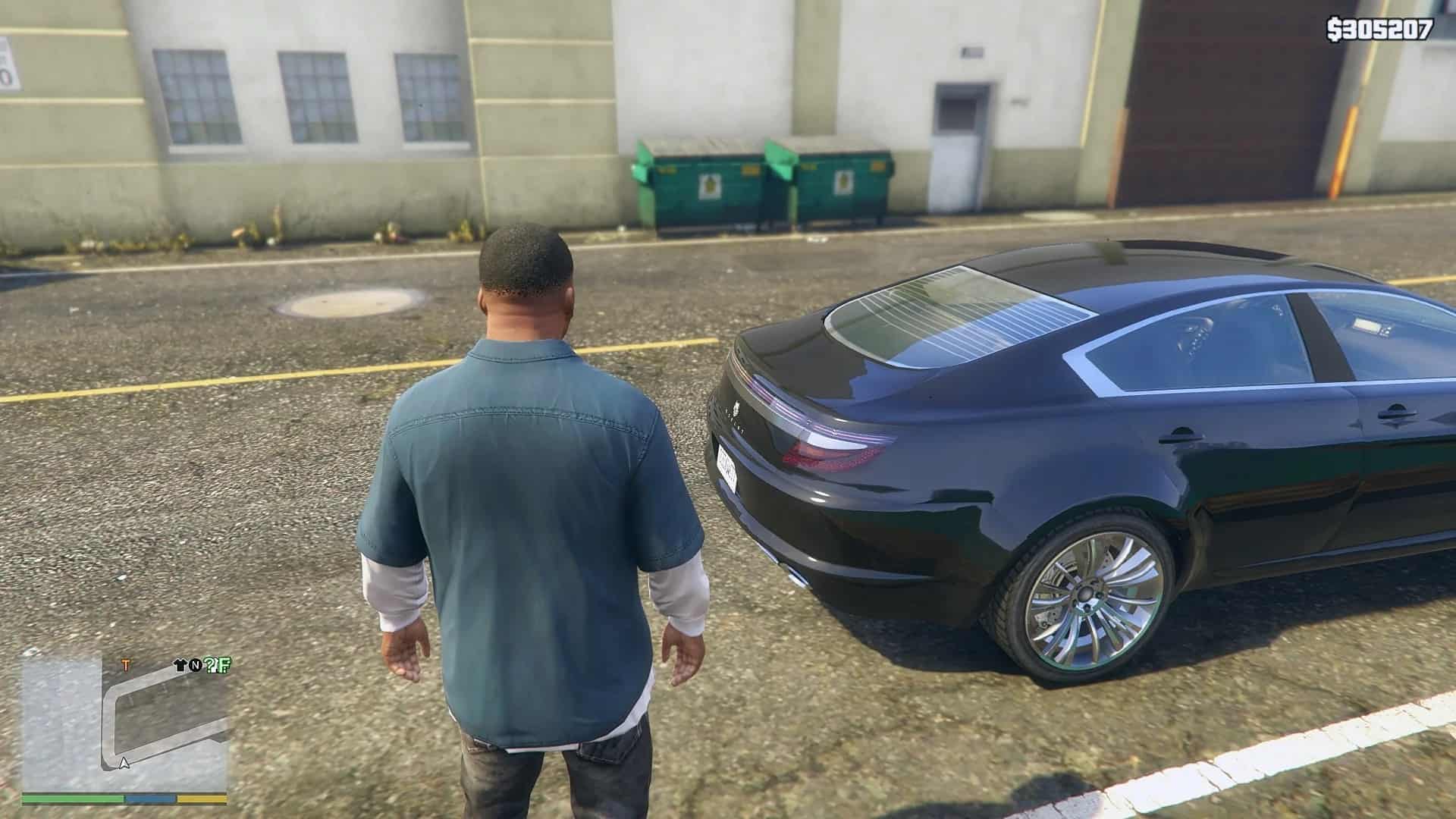 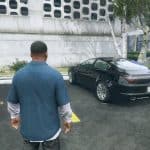 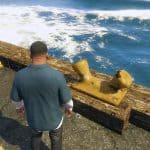 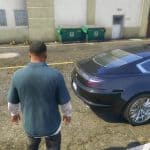 Simple Reshade custom shaders for GTA5
This shading makes GTA5 much colorful but with better shading, details and lighting effects.

This simple mod intended to be use with pure Reshade only.
an optional for more realistic you may using ENB (my preset files are included in zipped file).
Some friends also reported this simple mod is work so well with Natural Vision or GTA5 Redux.

How to install:
– Clean-up\move your previous all Reshade files and configuration (if you already installed it) from GTA5 folder before install this mod
– Download and install Reshade
– DO NOT install any packages, just choose “Skip” button. We are only need a binary file named dxgi.dll
– Extract these files into where your game executable (GTA5.exe) resides.
– Run the game!

(Optional) ENB:
– my presets for the car body and rain water reflections are in the “Optional ENB preset” folder.
– You may download GTA5 ENB v0.387 (enbseries_gta5_v0387.zip)
– From “enbseries_gta5_v0387.zip” extract all files inside “WrapperVersion” folder into where your game executable (GTA5.exe) resides
– then overwrite the default preset files with mine (“enbseries.ini” and “enblocal.ini” from “Optional ENB Preset” folder)
– you may save some extra fps by disabling ENB high-quality MSAA. Open my “enblocal.ini” file with notepad then change HighQualityMSAA=true to HighQualityMSAA=false

Grand Theft Auto 5 is a great game and mods make it even better. The game is still relevant and one of the best games playable right now due to its unmatched physics and open-world experience. Even though GTA Online is there, most people prefer to enjoy the mysteries and the experience in the singleplayer mode. However, it can also get a bit repetitive. GTA 5 Mods help you overcome the boringness to add more content into the game and customize it according to your will. Grand Theft Auto 5 Mods bring various enjoyable elements into the game like new game modes, vehicles, weapons, and characters. The modding community has made mods diverse and you can choose from thousands of mods to fit into the game. For instance, a GTA 5 Simple Realistic Reshade for GTA5 Mod can bring your dream vehicle into the game, letting you enjoy it even more. One by one, you can customize the entire collection of GTA 5 vehicles giving it a more lifelike experience with real cars from real manufacturers. Gun mods can bring you the feel and combat experiences of other games, allowing you to wield a lightsaber from Star Wars, the famous dubstep gun from Saints Row, Thor’s hammer, or even the latest collection of cyber-ware and weapons from the most hyped games. Similarly, one visual enhancing Grand Theft Auto 5 Simple Realistic Reshade for GTA5 Mod can bring the missing colors of beautiful sunsets and gloomy evenings the game is missing. You can finally enjoy a true Los Angeles experience thanks to plenty of visual enhancing mods the community has come up with. So when are you going to cruise down the streets of Los Santos enjoying the breathtaking views in the latest Cybertruck?