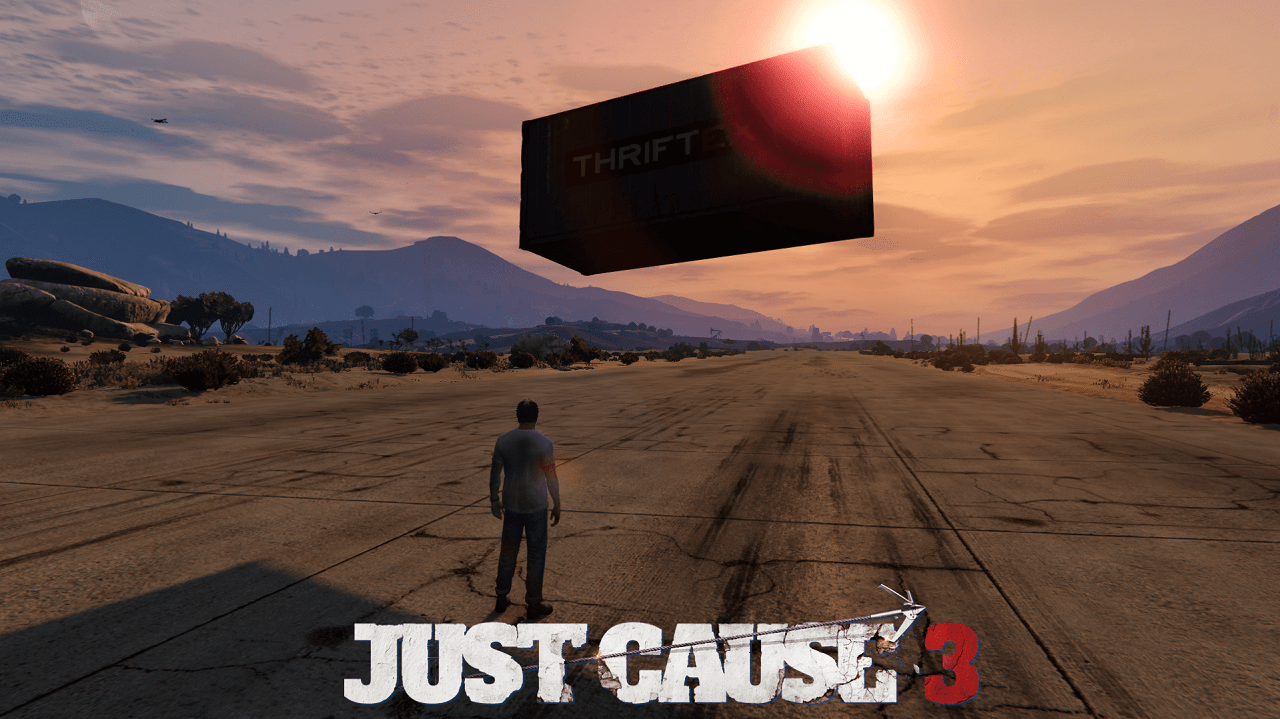 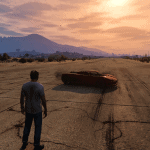 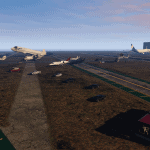 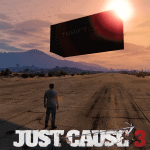 About
This mod adds a system similar to Just Cause 3’s for calling in vehicles to your location. This is of course the Rebel Drop system which functions very simply. All you do is just select a vehicle in a menu and get it dropped in a shipping crate which is too small for most vehicles but that’s the magic of games. And it’s accurate to how it is in Just Cause so it’s not changing.

Installation
1. Ensure you have ScriptHookV .NET and NativeUI installed properly with all their dependencies
2. Open the provided .rar file
3. Put its contents in your scripts folder
4. Run your game, you should be able to press the L key to open the menu. This key is configurable in the config file for the mod in the JustCauseRebelDrops folder

2.0b
– Fixed minor issues with the json generator

2.1a
– Cleaned up the code for the mod
– Made the menu not open after calling in a rebel drop. This is mostly to make the mod work with the rockstar editor

2.2a (Made by Jitnaught)
– Crate doesn’t open until completely stopped
– Particle effects occur when the crate opens
– Reducing delay between the vehicle spawning and the crate opening

3.0
– Completely rewrote the mod from scratch
– Redid the UI
– Changed custom vehicles system so you can now have as many vehicles as you want (just create more and more json files in the CustomVehicles folder)
– Probably fixed some bugs from the old versions

Known bugs
– Vehicle sometimes doesn’t spawn after crate disappears —- (UPDATE) I have not experienced this bug in the rewritten version of the mod. May be fixed
GAMEPLAY

Credits: Starman0620; Eddlm - Helping me with the plane AI Jitnaught - Adding particles, making the crate not open until it is completely stopped, and reducing the delay between crate opening and the vehicle spawning

Grand Theft Auto 5 is a great game and mods make it even better. The game is still relevant and one of the best games playable right now due to its unmatched physics and open-world experience. Even though GTA Online is there, most people prefer to enjoy the mysteries and the experience in the singleplayer mode. However, it can also get a bit repetitive. GTA 5 Mods help you overcome the boringness to add more content into the game and customize it according to your will. Grand Theft Auto 5 Mods bring various enjoyable elements into the game like new game modes, vehicles, weapons, and characters. The modding community has made mods diverse and you can choose from thousands of mods to fit into the game. For instance, a GTA 5 Just Cause 3 Rebel Drops [.NET] 3.1 Mod can bring your dream vehicle into the game, letting you enjoy it even more. One by one, you can customize the entire collection of GTA 5 vehicles giving it a more lifelike experience with real cars from real manufacturers. Gun mods can bring you the feel and combat experiences of other games, allowing you to wield a lightsaber from Star Wars, the famous dubstep gun from Saints Row, Thor’s hammer, or even the latest collection of cyber-ware and weapons from the most hyped games. Similarly, one visual enhancing Grand Theft Auto 5 Just Cause 3 Rebel Drops [.NET] 3.1 Mod can bring the missing colors of beautiful sunsets and gloomy evenings the game is missing. You can finally enjoy a true Los Angeles experience thanks to plenty of visual enhancing mods the community has come up with. So when are you going to cruise down the streets of Los Santos enjoying the breathtaking views in the latest Cybertruck?