GTA Online Will Have Exclusive Content On PS5, Xbox Series X, And PC 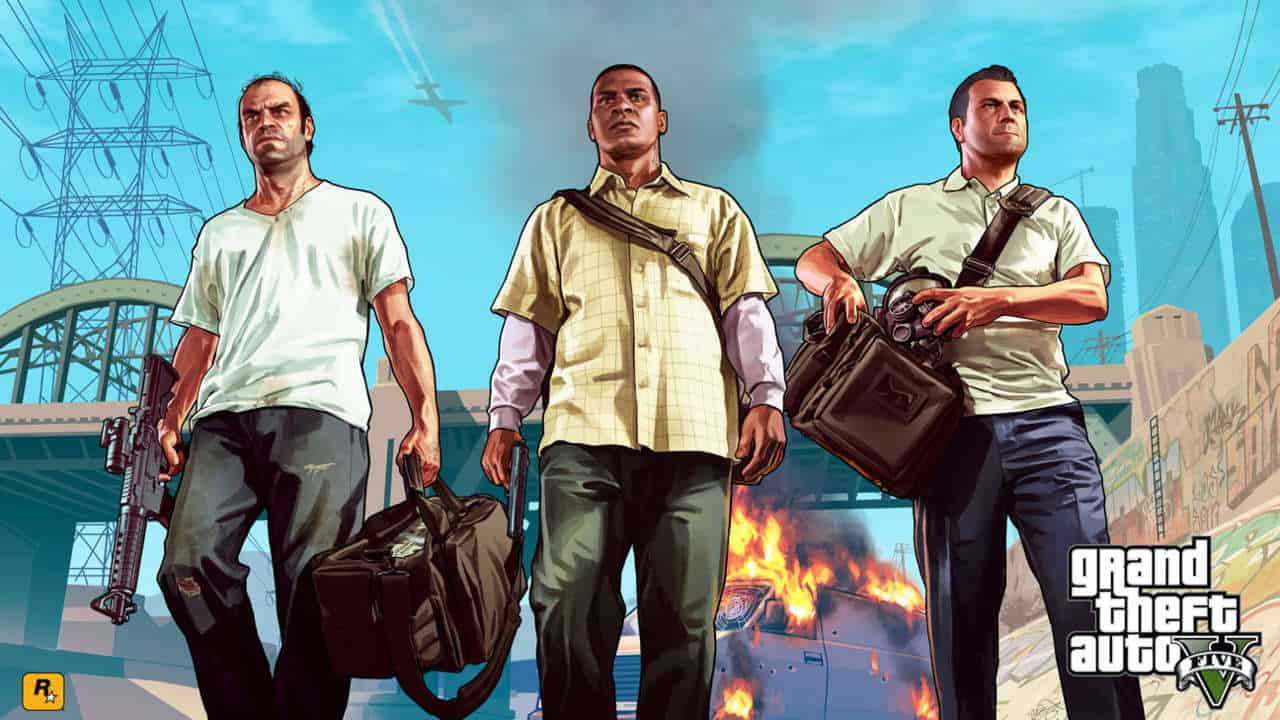 GTA Online Will Have Exclusive Content On PS5, Xbox Series X, And PC

Grand Theft Auto V and Online are getting ported to next-gen in the second half of 2021.

Grand Theft Auto V Online will have exclusive content on next-generation platforms. It was previously announced at the PS5 reveal event that GTA V and a standalone version of GTA Online will be coming to next-gen, sometime in the second half of 2021.

During the latest financial earnings call for Take Two, Rockstar’s parent company, the company said that the next generation version of GTA Online will have “additional content exclusive to the new consoles and PC.” No further details were given about the content during the call, but the new content coming in 2021 shows Rockstar’s commitment to GTA V and GTA Online.

The next-gen versions of GTA V and the standalone GTA Online will feature a slew of technical improvements, visual upgrades, and performance enhancements that will take advantage of the new consoles. Take-Two president Karl Slatoff said that the improvements will include making a “more responsive” version of the game. All of this information was a reiteration of the company’s previous announcement about the next-gen version of GTA V and GTA Online.

PlayStation Plus members on PS4 can get $1 million in-game dollars added to their GTA Online bank accounts each month until the launch of the game on GTA V. The standalone version of GTA Online for the PS5 will be free for the first three months for PS5 owners.

Grand Theft Auto V is getting a big summer update sometime soon, with another big update taking heists to a new location coming later this year.

Grand Theft Auto 5 is a great game and mods make it even better. The game is still relevant and one of the best games playable right now due to its unmatched physics and open-world experience. Even though GTA Online is there, most people prefer to enjoy the mysteries and the experience in the singleplayer mode. However, it can also get a bit repetitive. GTA 5 Mods help you overcome the boringness to add more content into the game and customize it according to your will. Grand Theft Auto 5 Mods bring various enjoyable elements into the game like new game modes, vehicles, weapons, and characters. The modding community has made mods diverse and you can choose from thousands of mods to fit into the game. For instance, a GTA 5 GTA Online Will Have Exclusive Content On PS5, Xbox Series X, And PC Mod can bring your dream vehicle into the game, letting you enjoy it even more. One by one, you can customize the entire collection of GTA 5 vehicles giving it a more lifelike experience with real cars from real manufacturers. Gun mods can bring you the feel and combat experiences of other games, allowing you to wield a lightsaber from Star Wars, the famous dubstep gun from Saints Row, Thor’s hammer, or even the latest collection of cyber-ware and weapons from the most hyped games. Similarly, one visual enhancing Grand Theft Auto 5 GTA Online Will Have Exclusive Content On PS5, Xbox Series X, And PC Mod can bring the missing colors of beautiful sunsets and gloomy evenings the game is missing. You can finally enjoy a true Los Angeles experience thanks to plenty of visual enhancing mods the community has come up with. So when are you going to cruise down the streets of Los Santos enjoying the breathtaking views in the latest Cybertruck?